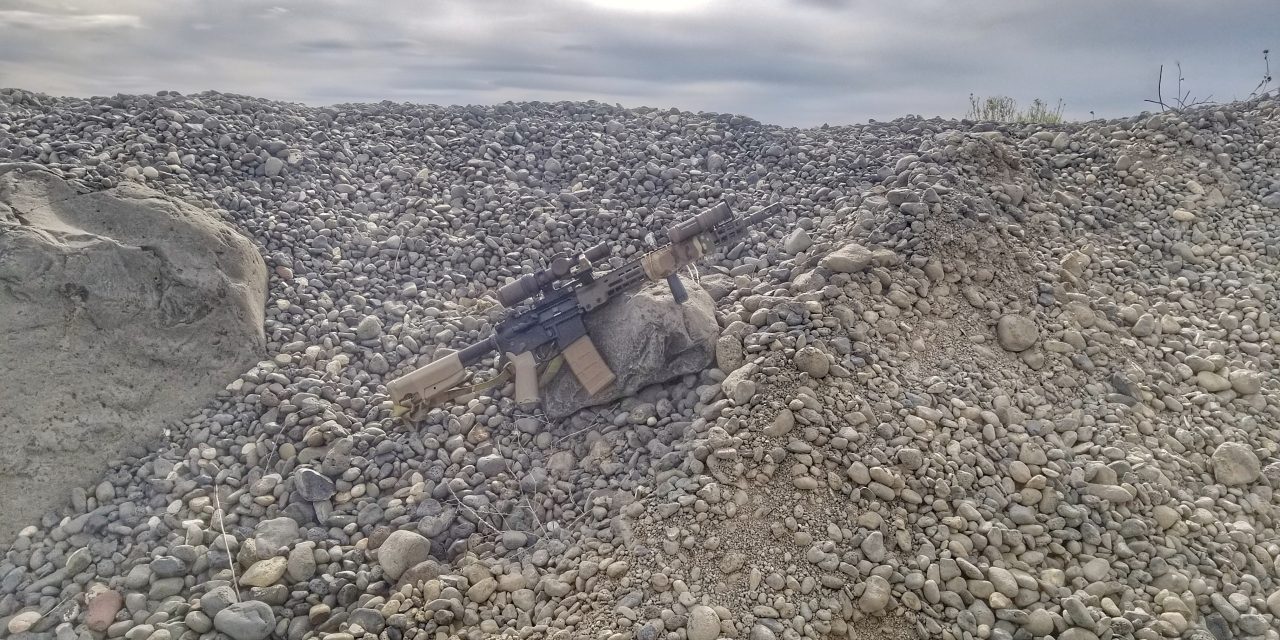 When you build a lot of guns and delve deep into the clone life, you end up talking to and meeting a lot of people. It reaffirms that there are a lot of cool like minded people out there. It opens up a lot of learning opportunities and I have made a lot of friends networking over gun stuff.

With that said, some times you meet people who are pretty much on the same page as you. I happened to run into just such a person. What blew my mind even more was this person’s love for odd ball barrel lengths and gas systems. In a world where people seem to be stuck on 10.3″, 14.5″, and 16″ barrels, its nice to see some one that appreciates the in between because of science.

My friend Anthony and I have been discussing, debating, and comparing data points for awhile now. We’ve covered everything from how to build a light weight work rifle, where to cut weight, what characteristics are important in barrels, and how to balance out the operating systems of guns to make them run like a sewing machine. Anthony is full of good info. His rifles are clean and function well.

Anthony and I had talked about building the perfect go-to rifle and that got me thinking. We might be on the same page, but he lives this stuff. I build clones and often times when I build something light, I still end up feeling like I need to hit the gym and lift some more weights. With that said, who better to actually write about building a light rifle? So what did I do? Nothing, I suckered Anthony into write an article for me.

All joking aside, I want to thank him for taking the time to do this. I know it seems like writing is easy, but its not. Its time consuming and takes patience, practice, preparation, and dedication. We’re both very busy people and I appreciate him taking the time out of his busy schedule to help out. Shortly after this gets posted, his post will be up. It will cover building a light weight go to rifle that you could depend on.

Thanks again Anthony, I really appreciate it brother!

The Super Dissy has caught a lot of people’s attention because its rather unique. In fact, I’m pretty positive its the only one of its kind in the world. The first post left off in a sort of cliff hanger. No rounds had gone through the rifle. Well, that has changed.

I went out the other day to test out a rifle that I had rebuilt for my girlfriend’s dad. The rifle was lovely dubbed the Fudd Rifle. I figured that I’d test that rifle, zero it, test and zero the super dissy, and then test and zero a clone project. Things went good with the Fudd Rifle. Really good actually. It ran like a top and it is super light weight.

I had my son with me and I told him that he could shoot my block 1 CQBR half clone (I need a stamped Colt lower to go full clone) after I got it zero’d. I built it with some pretty salty parts as that adds character. Well, it was double feed city. Needless to say my son was a tad bit disappointed. I decided to let my son shoot the Fudd Rifle since the Super Dissy was untested and too heavy for him.

After my son had his fun, then I doubled down on the Super Dissy. The RMR was zero’d in 3 shots, but after that last round I got a double feed. After clearing it, I went to zero the scope and got double feed after double feed. It was disappointing to say the least. My son and I just transitioned to a 75 yard clay pigeon shooting competition. To my surprise, he did damn good for not having much time behind an AR. Needless to say I’m very proud of him.

The root of the problem…

So what is the root of my issues? When I built both guns I had a pair of Colt BCG’s sitting around. I decided to use them. Obviously the Colt BCG belongs in the CQBR clone. The Super Dissy got the other one just to get it up and running. The very first thing that came to mind was that I had swapped them in and I didn’t go through them. Being used, that’s something I’d normally do. My hope was that the extractors were worn out.

Before getting home and tearing into the Super Dissy, I couldn’t rule out the gas system. As I had mentioned in the build post, I was running an A5 on this dissipator and that is uncharted territory. In fact, its not only running an A5 buffer system, but its also running a full auto carrier. There are a number of variables working against me.

Part of my problem is that I do not remember it locking back on an empty mag and I wasn’t paying attention to the ejection pattern, although I think it was roughly 3 o-clock. It was obviously not short stroking as it was stripping rounds out of the magazine. So I didn’t think gas was the issue. It had left a couple casings in the chamber, leading me to lean more heavily on the extractor being the issue. I pulled it apart tonight and the extractor had almost no tension on it. It was rather floppy. The CQBR clone had more tension, but not nearly enough. I’m willing to bet that neither BCG’s have an extractor O-ring either.

Its time to fix these issues. My plan is to get parts in and have both rifles out to redeem themselves within a couple of weeks. Stay Tuned! 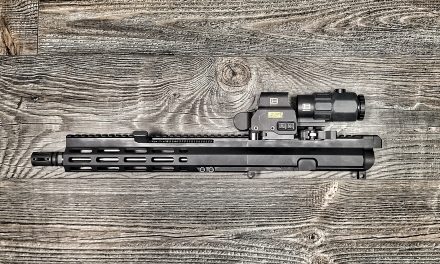 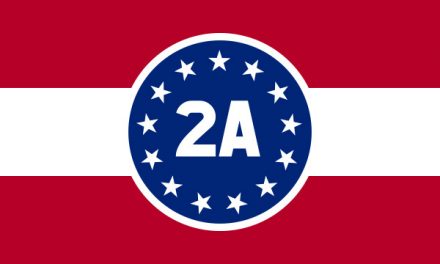 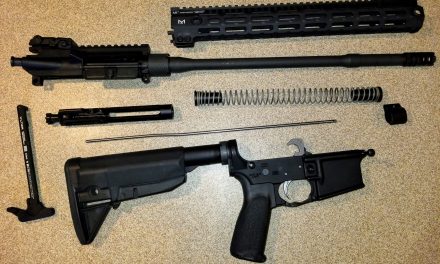 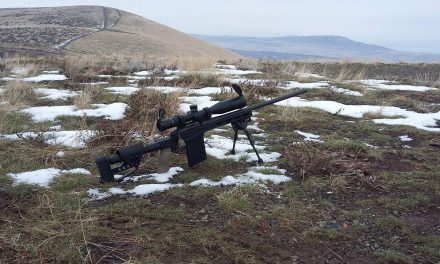